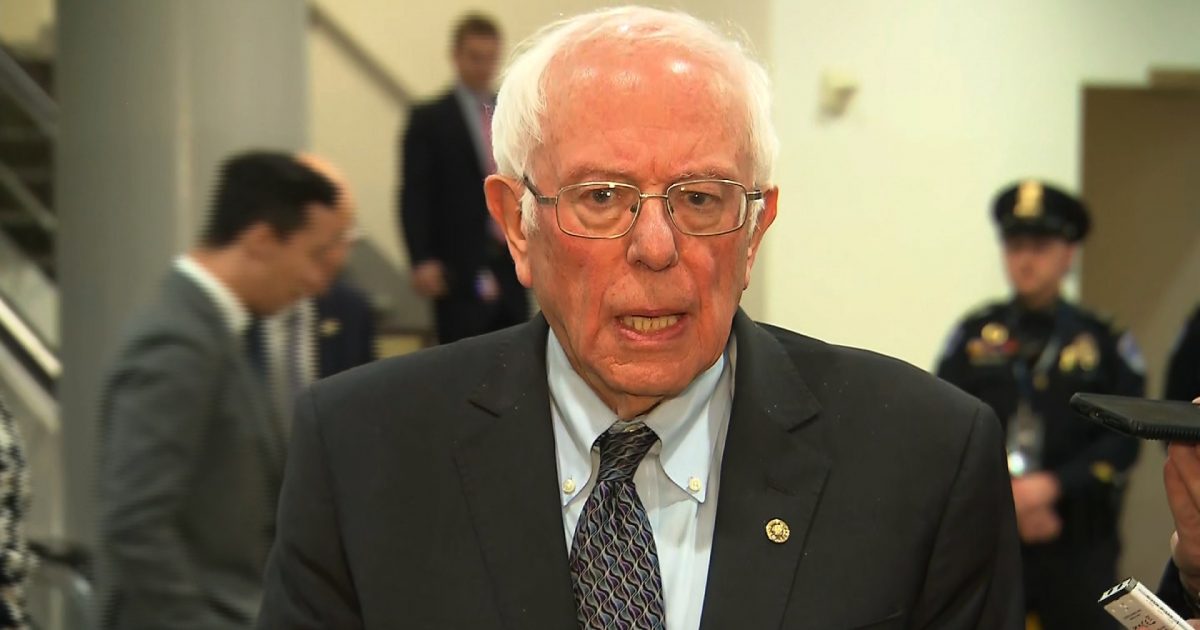 Democratic hopeful Sen. Bernie Sanders(I-VT) said he rather be on the campaign trial than stuck in Washington D.C. for President Trump’s impeachment trial that could last for weeks.

“I’d rather be in Iowa today. There’s a caucus there in two and a half weeks. I’d rather be in New Hampshire and Nevada and so forth,” Sanders told reporters Thursday after being sworn in to serve as an impeachment juror. “But I swore a constitutional oath as a United States senator to do my job, and I’m here to do my job.”

Sanders pointed out that the impeachment trial shouldn’t distract them from other matters Americans are facing.