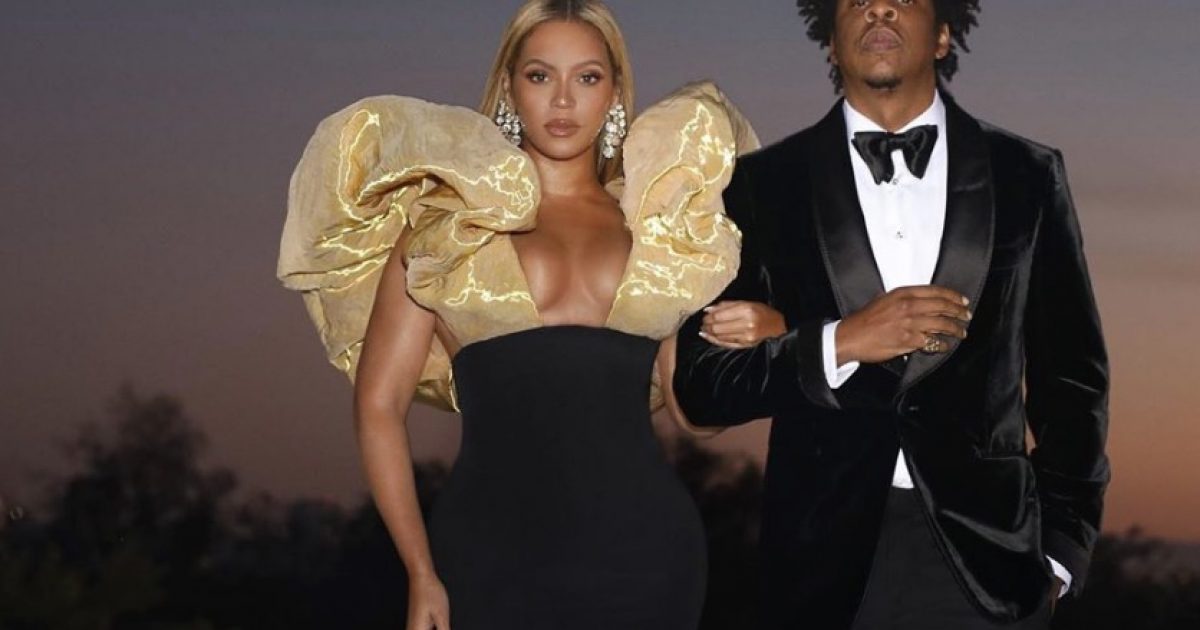 During Demi Lovato’s singing of the National Anthem at last nights Super Bowl LIV, Beyonce and Jay-Z refused to stand for the anthem, further fueling the division that former NFL Quarterback Colin Kaepernick created when he first began to kneel during the anthem in order to promote a “Black Lives Matter” message, a message that eventually a presumably got him kicked out of the league.

Jay-Z’s entertainment company Roc Nation managed to get a partnership with the NFL.