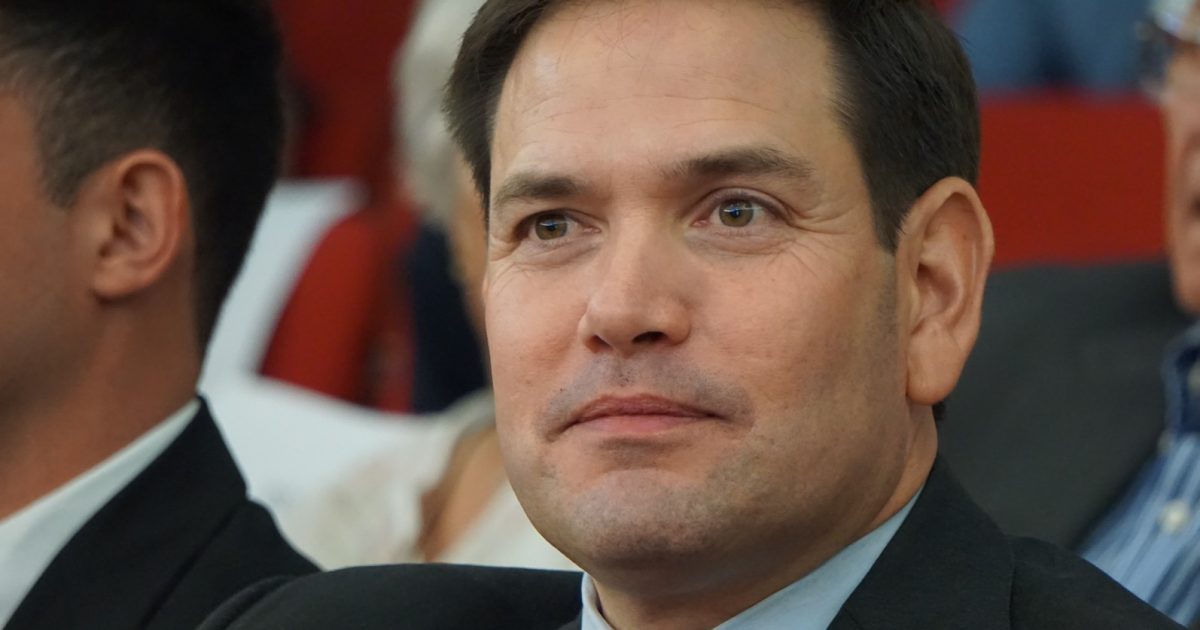 The nation of Cameroon recently held municipal and parliamentary elections for the first time in almost a decade and featured some 30 or more political parties vying for 360 municipal seats, including councils of the capital Yaounde and the economic center Douala. Almost 6 million Cameroonians were invited to visit one of 24,988 polling stations.

Last December, Cameroon’s parliament voted to give local mayors more governing control—a step the government hopes will bring peace to the conflict-ridden country, and help draw attention away from the 2018 presidential election cycle.

After years of delays due to threats of violence from a separatist movement in the country’s northwest and southwest, this election was an important moment in Cameroon’s democratic history, especially after that year’s election saw significant human rights violations committed by government security forces.