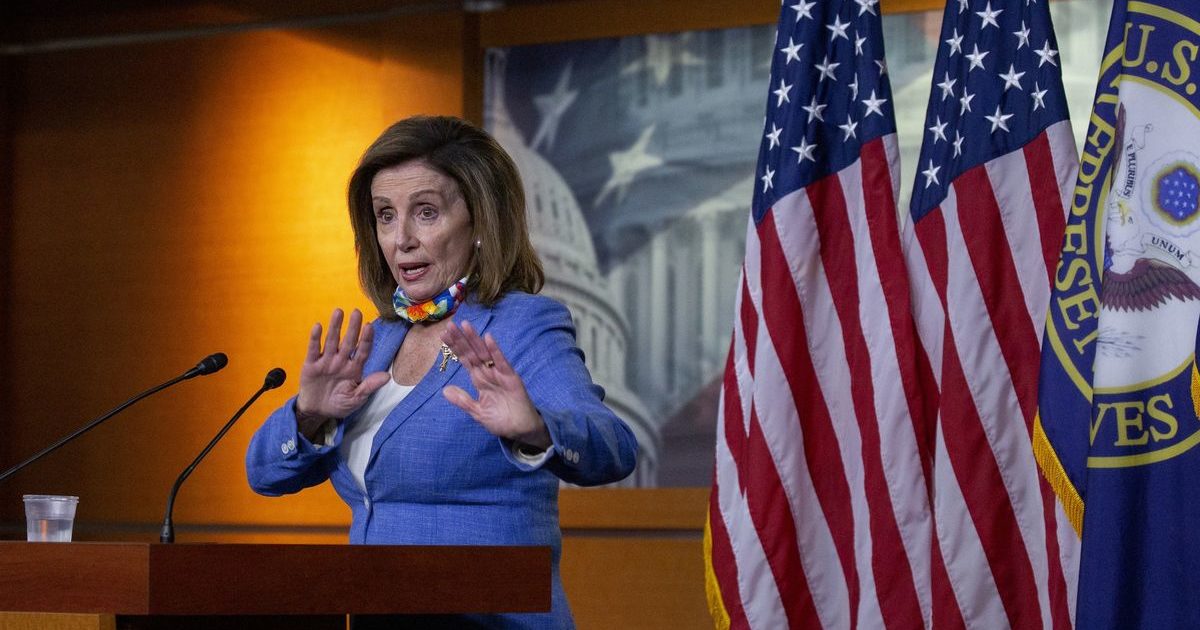 “President Trump’s decision to commute the sentence of top campaign advisor Roger Stone, who could directly implicate him in criminal misconduct, is an act of staggering corruption,” Pelosi said in a statement. “Congress will take action to prevent this type of brazen wrongdoing.  Legislation is needed to ensure that no President can pardon or commute the sentence of an individual who is engaged in a cover-up campaign to shield that President from criminal prosecution.

President Trump on Friday commuted Stone sentence shortly after a federal appeals court denied his emergency motion to delay the start of his prison term. Stone was sentenced to 40 months in prison after a jury convicted him on charges of lying to Congress and witness tampering in connection to former special counsel Robert Mueller’s Russia investigation. The longtime confidant of President Trump was scheduled to report to prison on July 14.