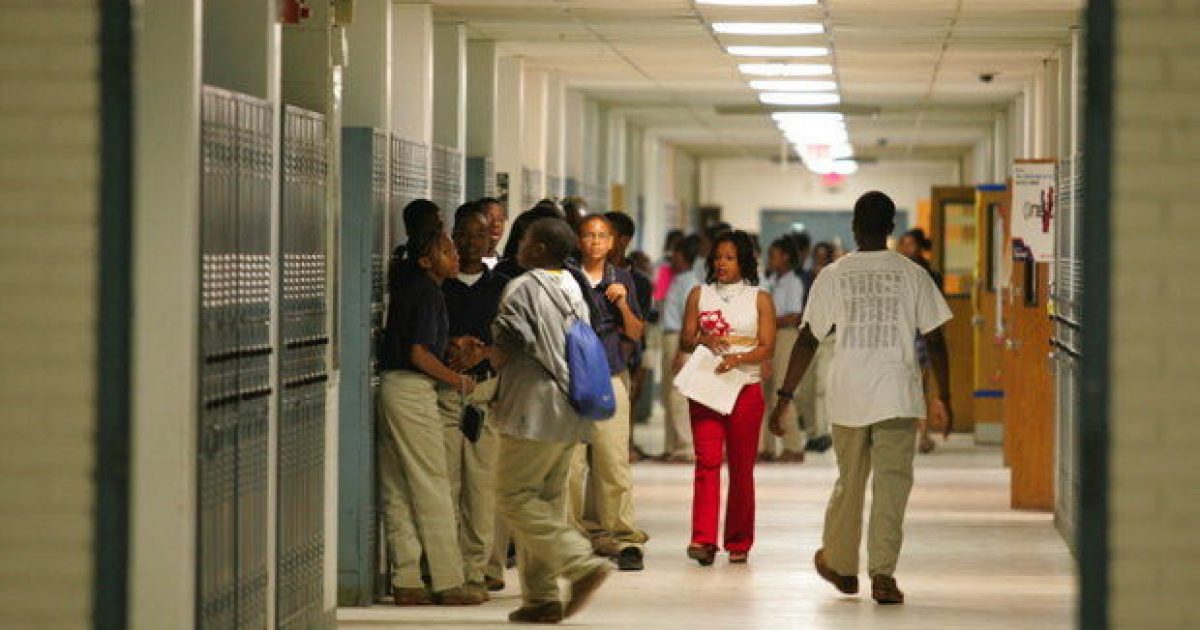 Some of the numbers are staggering. According to the American Federation for Children, a mind blowing 91% of hispanics in Florida, Arizona, New Mexico, New Jersey and Nevada, believe there should be more choice and more school vouchers available to the general public.

Common Core will also play a large role in the education debate in 2016. While most hispanic organizations like La Raza are in favor of the controversial federal program, many hispanic parents  oppose the standards. Nathalie Rey, a hispanic mother of three in Miami told Hispolitica: