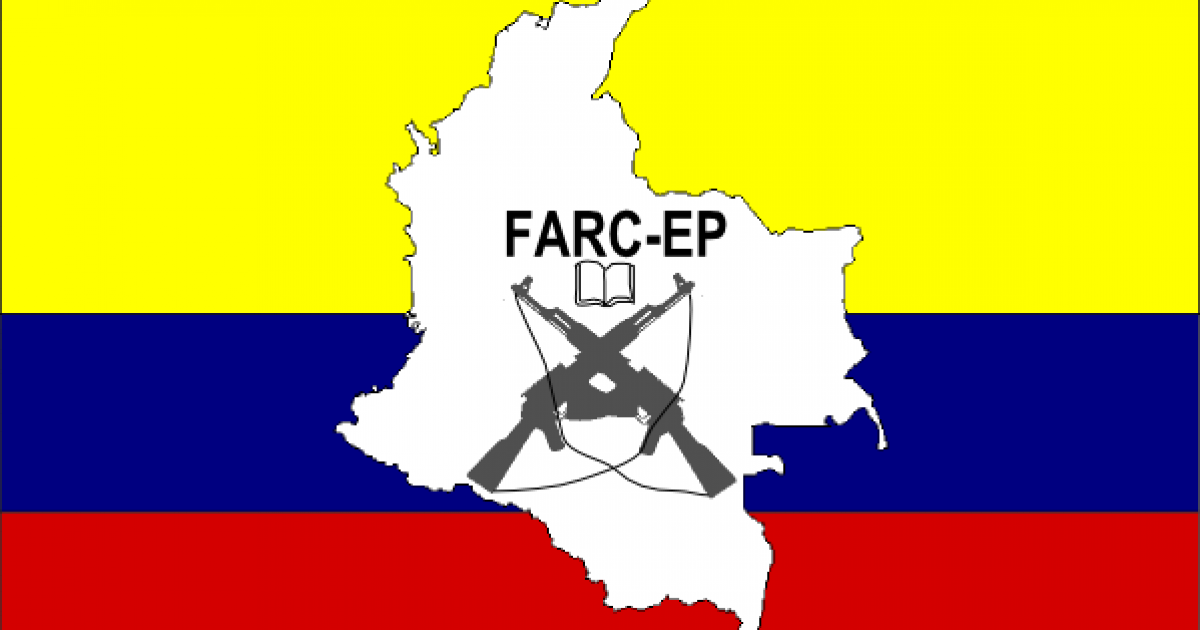 On Wednesday the FARC continue its attacks on Colombia’s fragile infrastructure despite negotiations with the Santos administration. Two separate attacks left three dead and over half a million people with out power.

Less than two weeks ago, FARC rebels blew up energy towers in southwestern Colombia. Adriaan Alsema of ColombiaReports.com writes of the most recent attack:

The attack took place just miles south of Florencia, the capital of the Caqueta department where the FARC has a strong presence. Alleged rebels of the guerrilla group’s 3rd Front blew up two electricity pylons, effectively cutting the power supply of the entire province and its 500 thousand inhabitants.