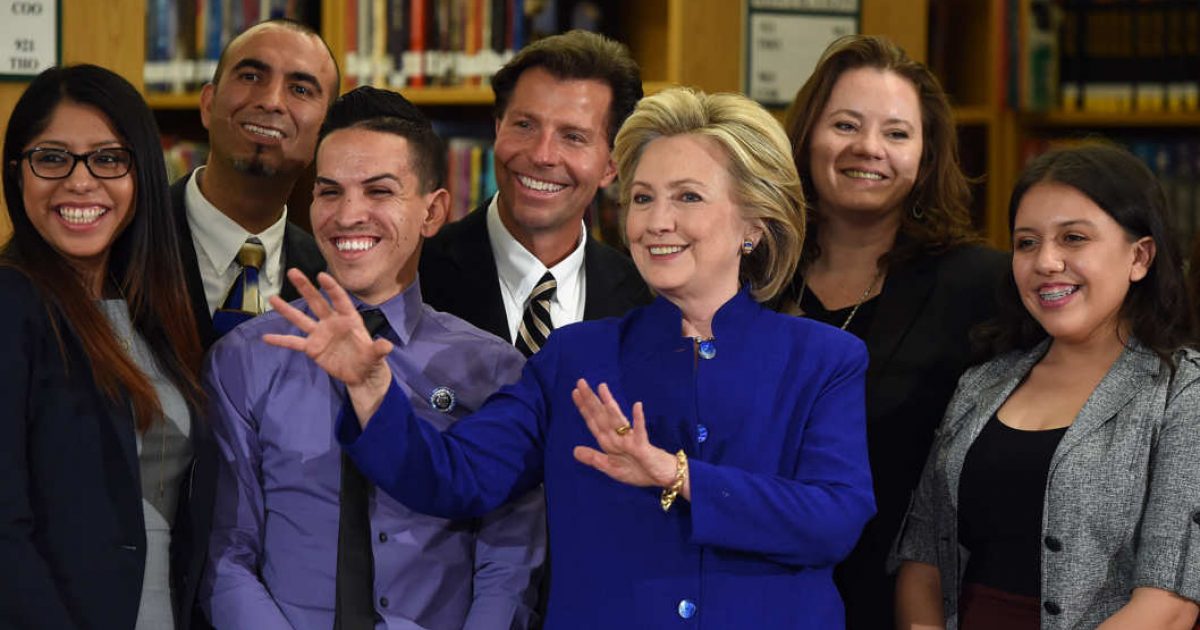 According to a report by The Daily Caller, the Spanish version of HillaryClinton.com is riddles with mistakes such as repeated paragraphs, omitted sections, and deleted references.

According to Patrick Howley:

“In 2000, Hillary was elected to the U.S. Senate, becoming the first woman senator from New York…She repeatedly worked across the aisle to get things done, including working alongside Republicans to expand TRICARE so that members of the Reserves and National Guard and their families could get better access to health care,” Clinton’s English language biography reads.