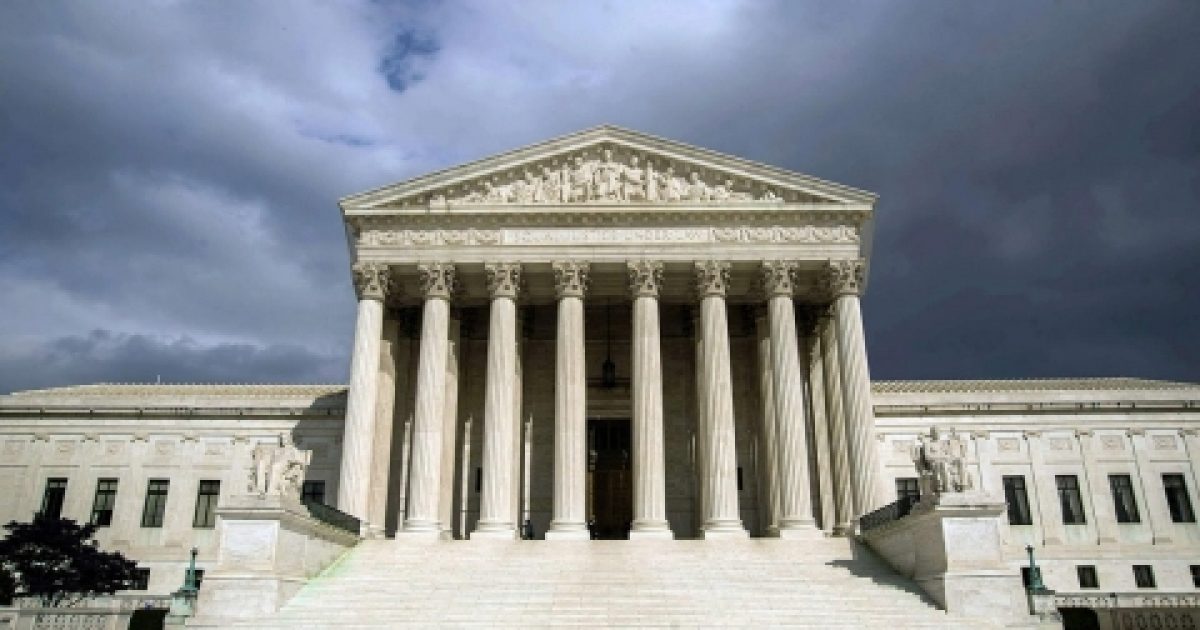 The whole of the Washington political establishment seems to be “whipped into a frenzy” over the coming court decision on Obamacare. But let’s assume Obamacare goes away tomorrow, will hispanics be affected disproportionally? Let’s have a look at the numbers.

According to the Washington Post, in 2012, hispanics were disproportionally still without insurance when compared to African Americans, Asians and Whites.

Hispanics historically have had the nation’s highest rate of uninsured, with 29 percent without coverage in 2012, according to Census Bureau figures. About 17 percent of African Americans, 15 percent of Asian Americans and 10 percent of whites did not have health insurance that year.