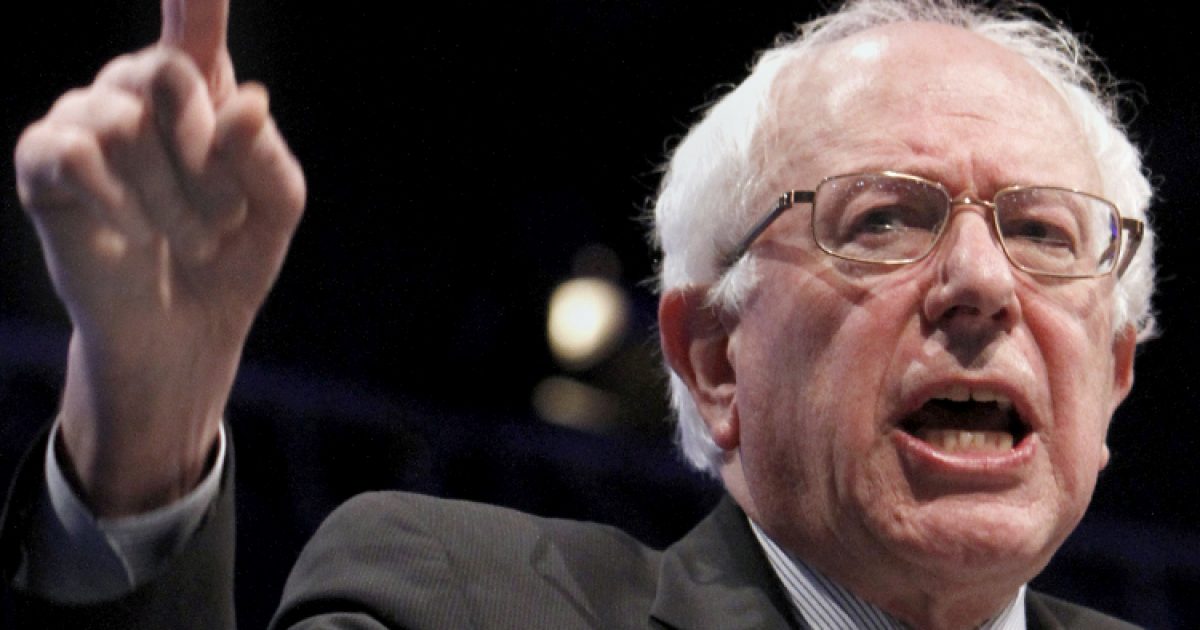 2016 Democratic presidential candidate and self-proclaimed Socialist, Bernie Sanders, is making a push to win over all of those Latino and Black voters that helped usher in President Barack Obama in 2008 and 2012.

Riding his current and unprecedented political wave of support, the anti-Hillary Clinton presidential candidate spoke to at the national conference of the National Council of La Raza, telling hundreds of Latino activists in attendance that American must “stand together” and speak “very loud and clear” against any and all “racism and bigotry.”