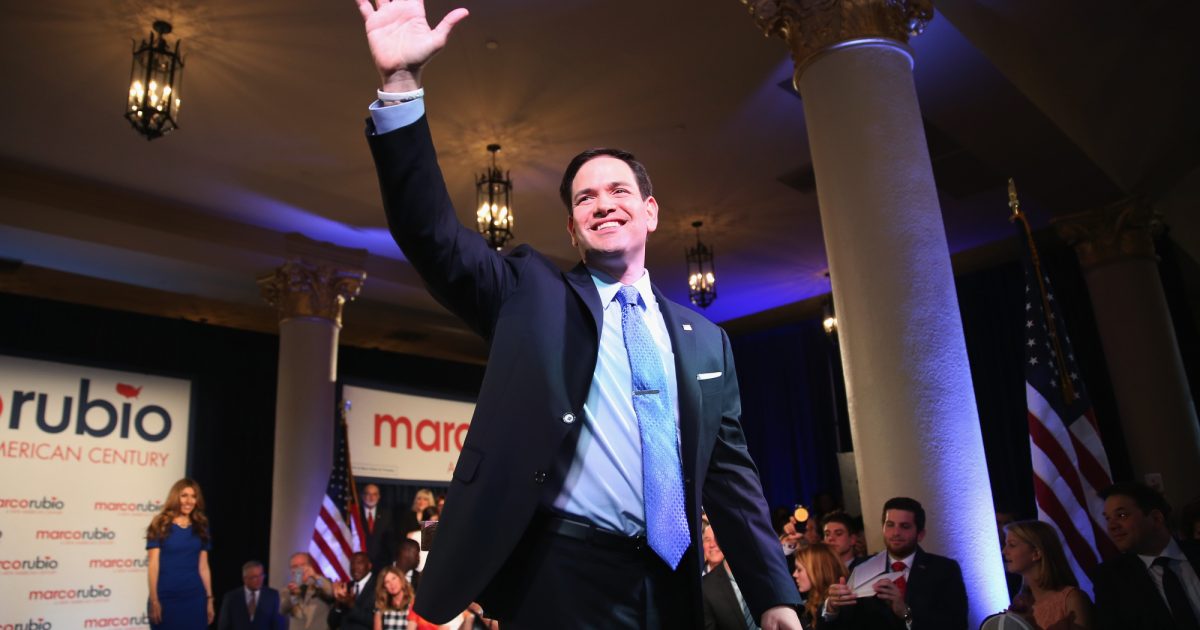 In a press release put out first thing Monday morning, the Senator says:

“History will remember July 20, 2015 as Obama’s Capitulation Monday, the day two sworn enemies of the United States were able to out-maneuver President Obama to secure historic concessions. Monday’s events at the UN, Washington and Havana leave no doubt that we have entered the most dangerous phase of the Obama presidency in which the president is flat-out‎ abandoning America’s vital national security interests to cozy up to the world’s most reprehensible regimes.