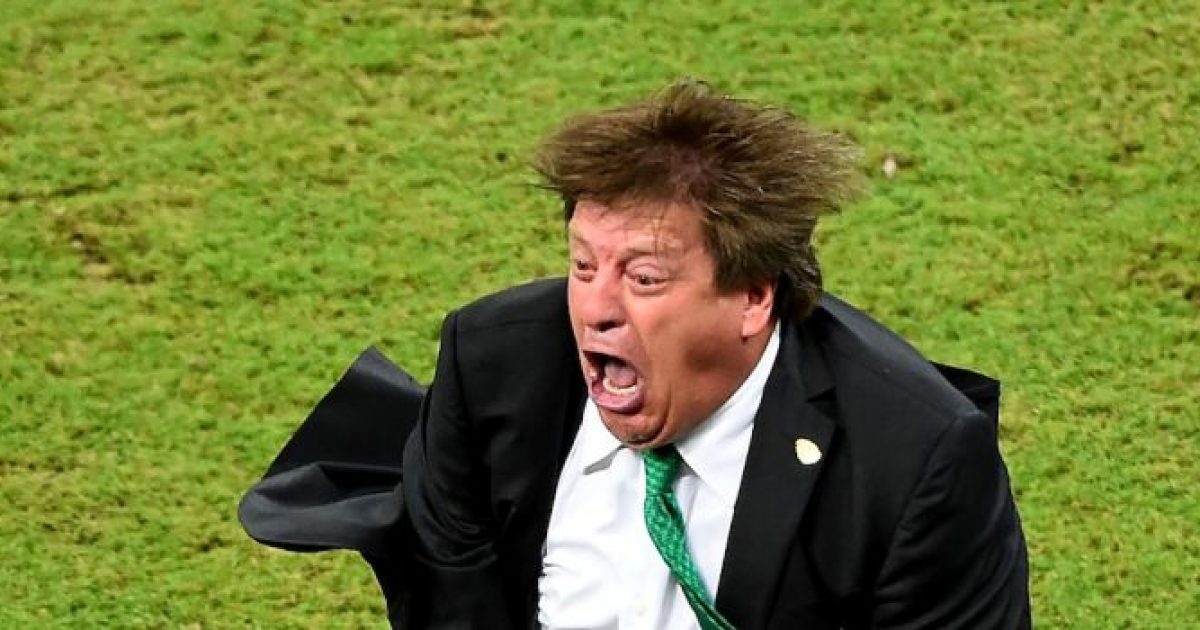 On paper, fans of “el-tri” (the Mexican national soccer team) should be extremely happy. They have reached the CONCACAF Gold Cup’s final! But in reality, this has been sloppy, corrupt and all around disgraceful for them.

We already told you about how they stole the quarterfinal match with Costa Rica. If that had not been bad enough, the corruption allegations were in full swing during and after the semifinal game against Panama. American Referee Mark Geiger, is under heavy criticism and will probably never referee an international game again.

Now, Mexico was essentially given their place in the final, but Mexican fans are NOT happy with the team’s performance. Barring a 6-0 thrashing of a depleted Cuban squad in the first game of the tournament, the Mexican team should not have made it out of the group stage of the Gold Cup based on their sloppy, uninspiring on-the-field performance.