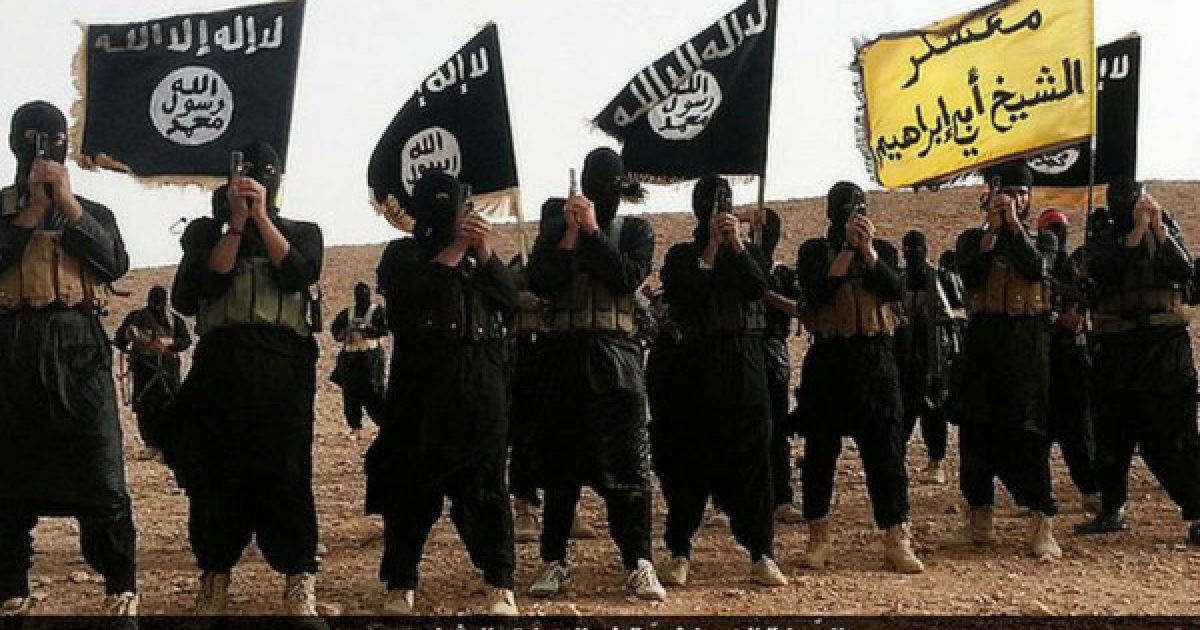 Harlem Suarez, a 23 year old man connected to ISIS was planning to attack Key West and South Beach beach fronts with buried bombs. His target date was July 4th, a popular beach day in South Florida, but the planning did not come together for him. He however remained intent in bringing terror to South Florida.

The FBI caught up with him yesterday, and he was subsequently arrested. He had been posting threats and plans on Facebook under the name of Almlak Benitez

“Be a warrior, learn how to cut your enemies head and then burn down the body learn how to
be the new future of the world Caliphate,” he wrote in one such posting.