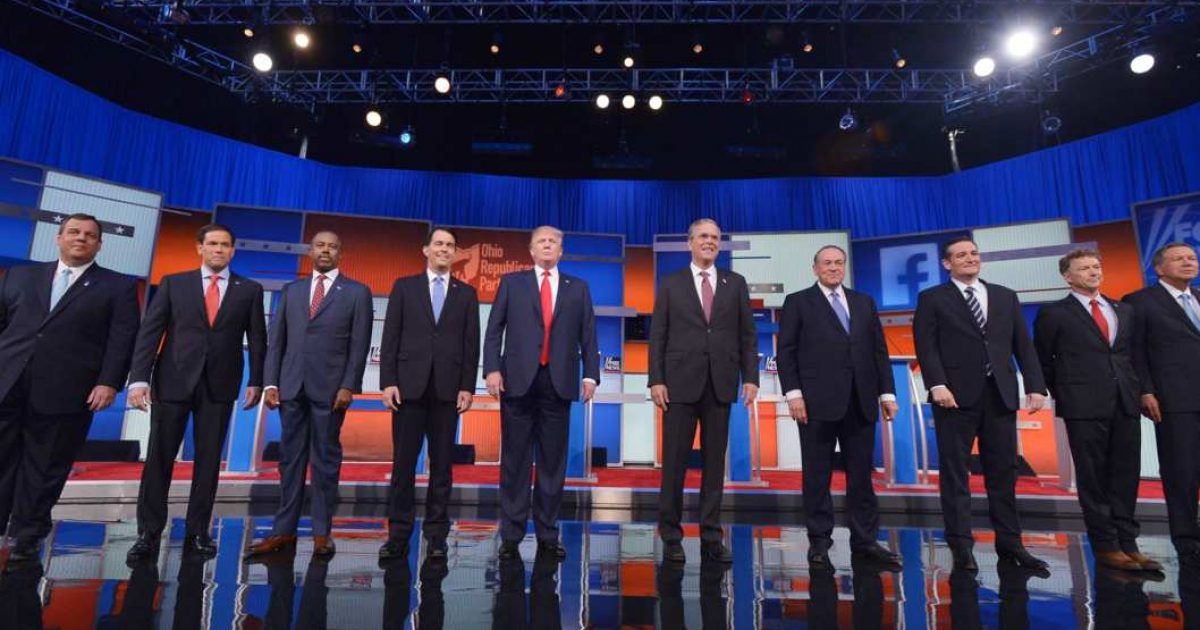 Spanish-language TV Network Univision seems bothered about the first Republican presidential debate because according to them, comprehensive immigration reform was not addressed by the 17 candidates that participated in the two debates on Fox News.

In reality, all of the candidates that were asked about immigration, answered the questions by stating what they would do about the problem of illegal immigration.

The issue Univision has is the respective candidates did not give the answers to the immigration questions they were looking for.