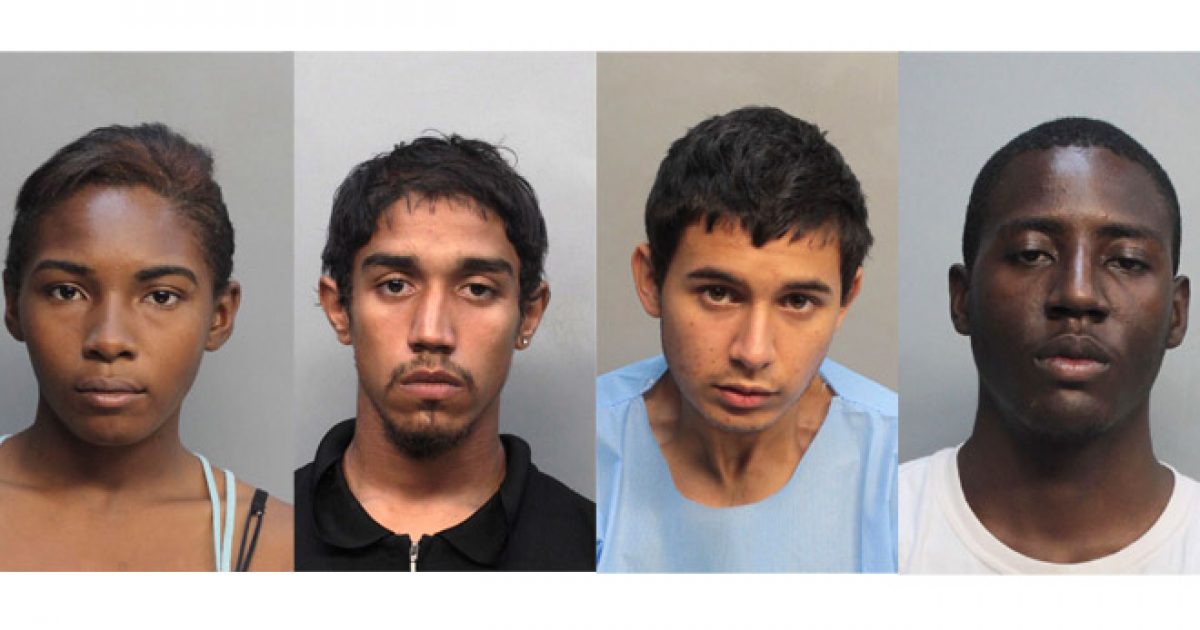 Jose Amaya Guardado’s mother said she brought her son to the United States nine years ago to escape the violence rampant in their native El Salvador. But now his family is mourning his death in what police describe as a brutal machete attack.

“I brought my son from there because they were killing people,” Lucia Guardado said, in Spanish, at the family’s south Miami-Dade home. “I never imagined they would do something like that to my son here.”