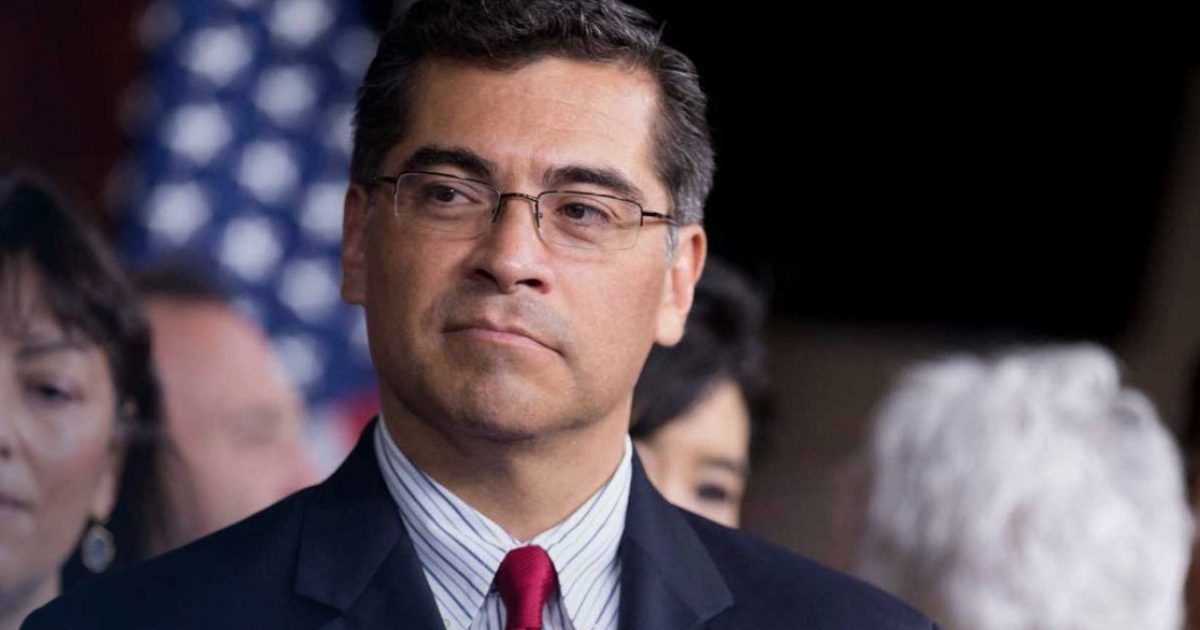 Days after President Donald Trump declared a national emergency in order to build the wall along the U.S.-Mexican border, 16 states led by California, filed a lawsuit in the famed “Ninth Circus (Circuit) Court of Appeals” to prevent the president from doing so without the consent of the U.S. Congress.

Conservative Radio Show Host Rush Limbaugh first coined the term “circus” in describing the 9th Circuit Court because of its history of apparent judicial activism against conservative groups and causes.

During his emergency declaration, Trump jokingly predicted that he would be sued in the 9th Circuit Court.