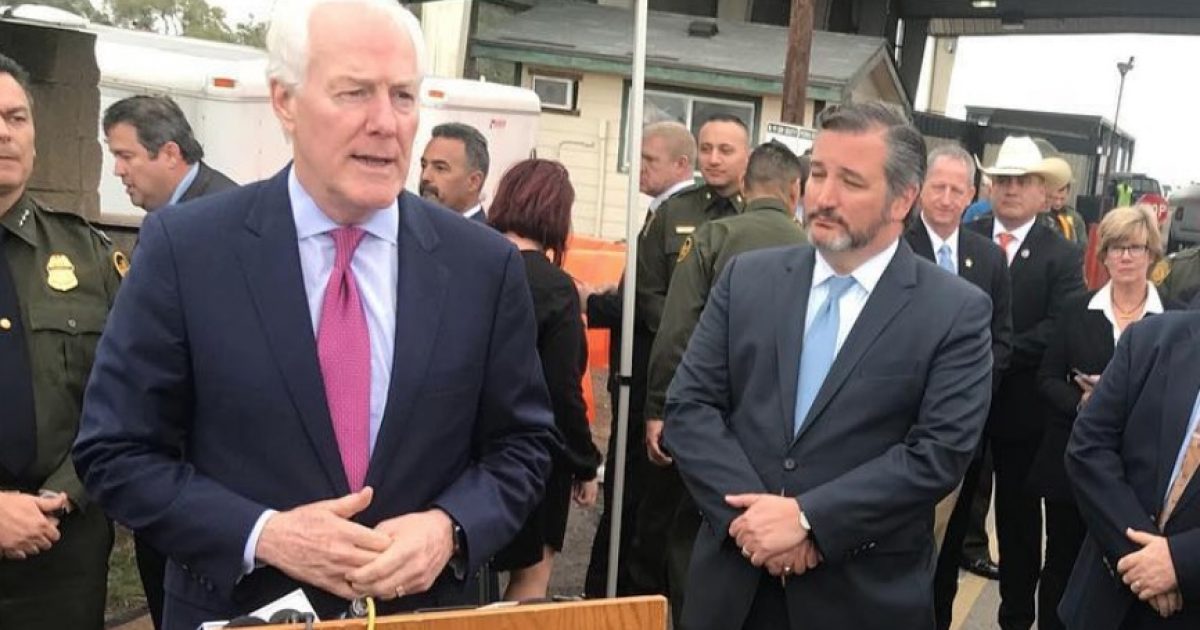 With the Mueller investigations finding no wrong-doing or “no collusion” between the Trump administration and Russia, Senate Majority Leader Mitch McConnell (R) has set a trap for Senate Democrats, and will force them to vote on Rep. Alexandria Ocasio-Cortez’s “Green New Deal” proposal.

Sen. Ed Markey’s bill will fail in the senate.

It won’t fail because it could not muster enough supporting Democratic votes, but rather because senate Democrats are expected to vote “present,” a perceived cowardly move that would keep them from being forced on the record with the controversial and “radical” piece of legislation.