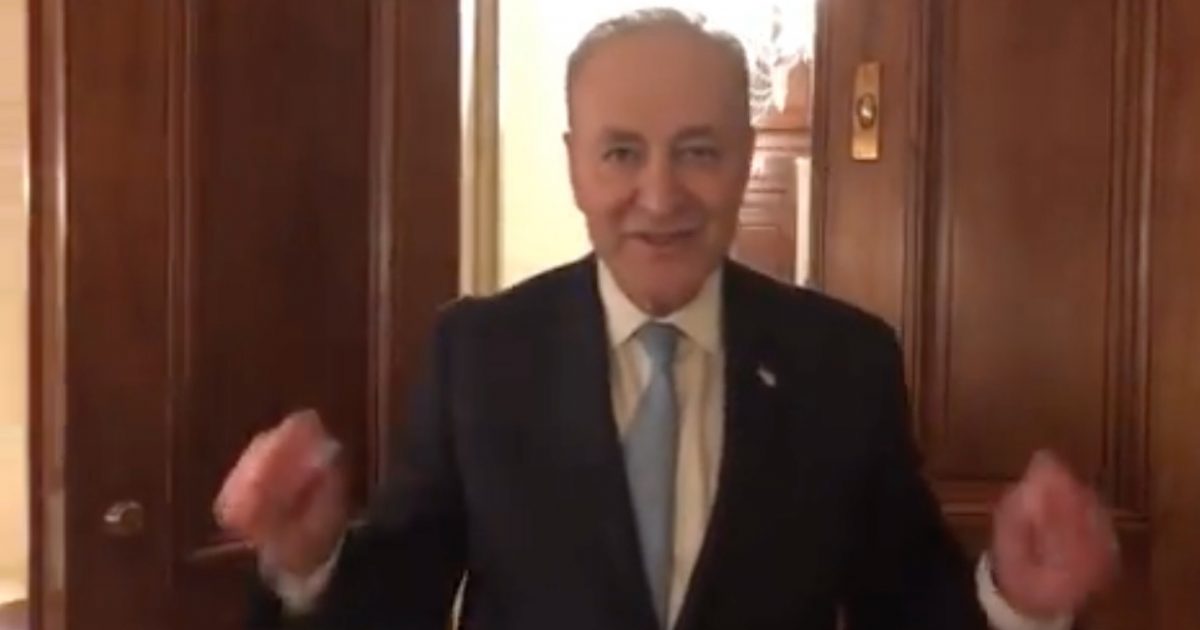 Since Hurricanes Maria and Irma first struck about in 2017, and then Hurricane Michael in 2018, Democratic law makers have been demanding the Trump Administration do more to help in the recovery and clean-up efforts.

Presented with the opportunity to put their senatorial money where their mouths are, Senate Democrats have decided to vote against a supplemental disaster relief bill that would additional funding for cities and communities still picking up the pieces after the aforementioned hurricanes.

“Disaster funding should not be a partisan issue, yet for months, Congress has repeatedly played politics with much-needed aid at the expense of local communities in Florida, Puerto Rico, and around the nation that are struggling to recover,” Rubio said. “Tonight, the Senate had a chance to provide billions of dollars to these disaster-stricken communities, including $600 million to Puerto Rico. Tonight, my colleagues had the opportunity to choose action over obstruction. Shamefully, Senate Democrats said no.”