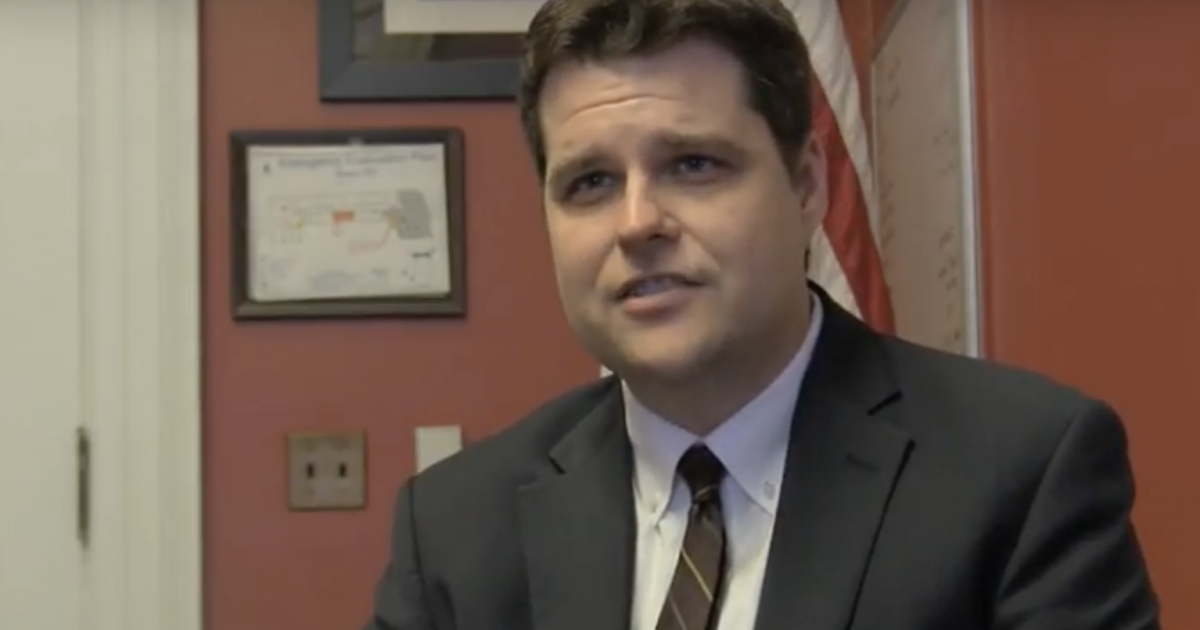 At a press conference on Capitol Hill, Rep. Matt Gaetz stood behind a podium reading the Green New Deal, but the word new was crossed out and replaced with the world real.

He introduced the Republican response to climate change that would harness the power of free markets, embracing technological innovation and entrepreneurship, and it would also cut excessive government red tape.