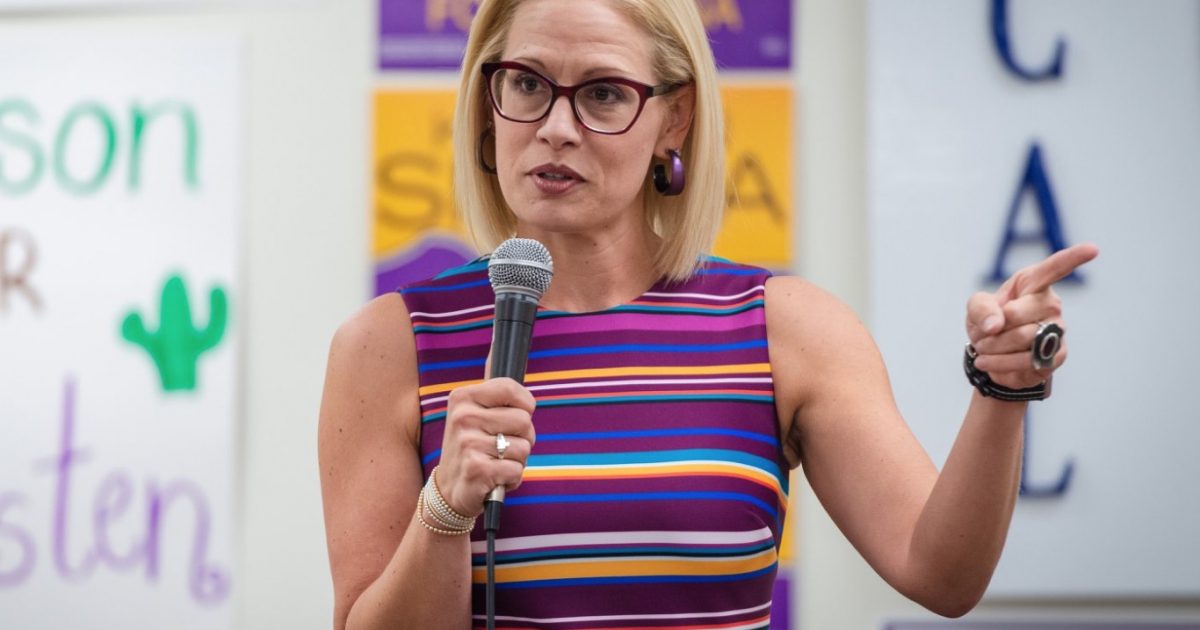 The Radiation Exposure Compensation Act Amendments of 2019 (S.947) is expected to pass in the U.S. Senate, as senators push to increase compensation to Americans exposed to radiation released from nuclear testing during the Cold War.

According to the bill, it will extend the existing Radiation Exposure Compensation Trust Fund, which “compensates individuals” who contracted cancer or other radiation-related diseases from being exposed to nuclear testing.

“The bill revises the requirements governing the compensation of individuals who were exposed to radiation, including by