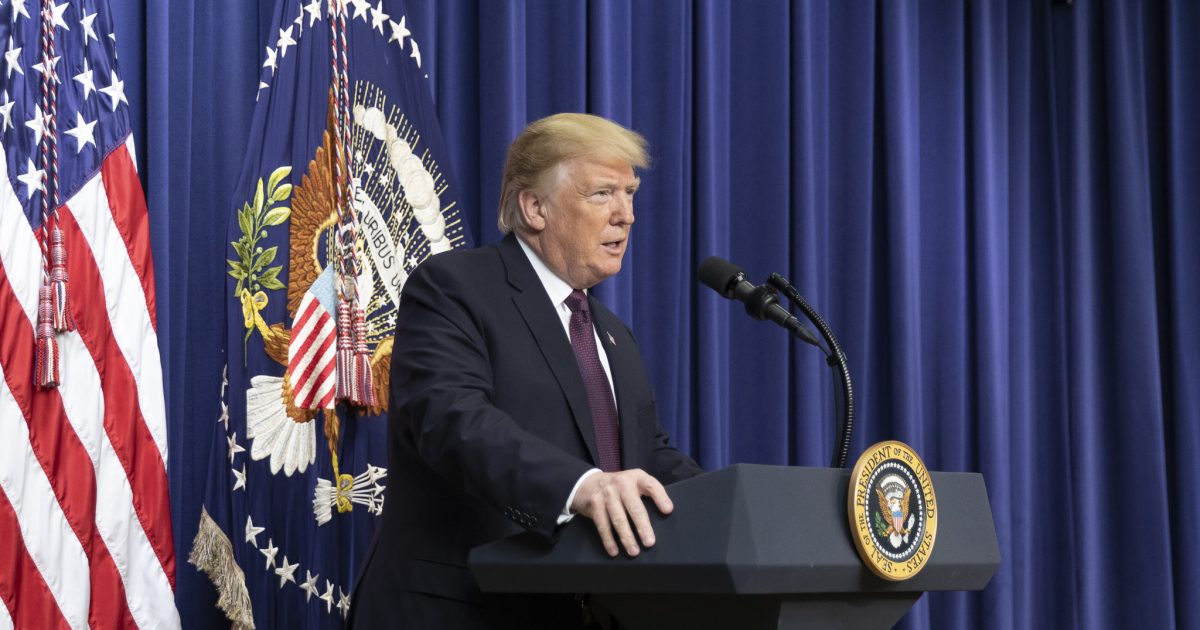 President Donald Trump scored a victory this week regarding the highly controversial border wall that became a staple of his 2016 Presidential platform.

In a statement released by the Press Secretary, it was announced that “the United States Court of Appeals for the Fifth Circuit has lifted an illegitimate nationwide injunction entered by a lower court.”

Furthermore, the Press Secretary explained that, in doing this, it “has allowed vital border wall construction to move forward using military construction finds.”