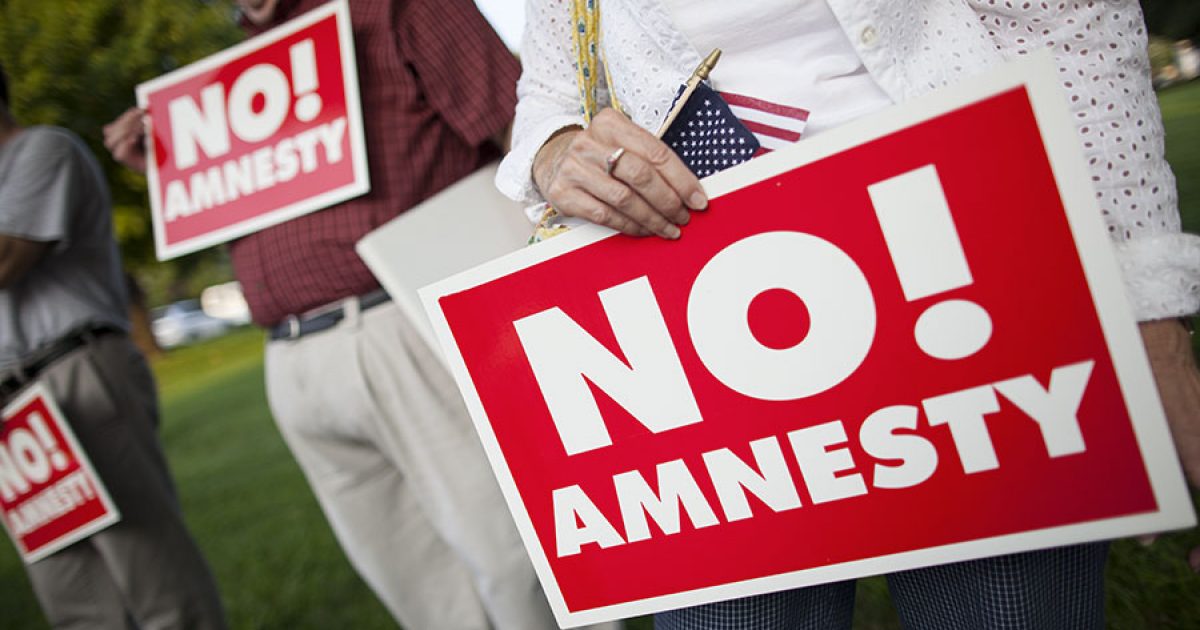 Today the House passed a bill that will block funding for President Obama’s illegal immigration orders. The measure passed in a 236-191 vote with 10 Republicans voting against it.

This is the first action by Republicans in a high-stakes battle over the President’s executive action to defer deportations for the millions of people who entered the United States illegally.