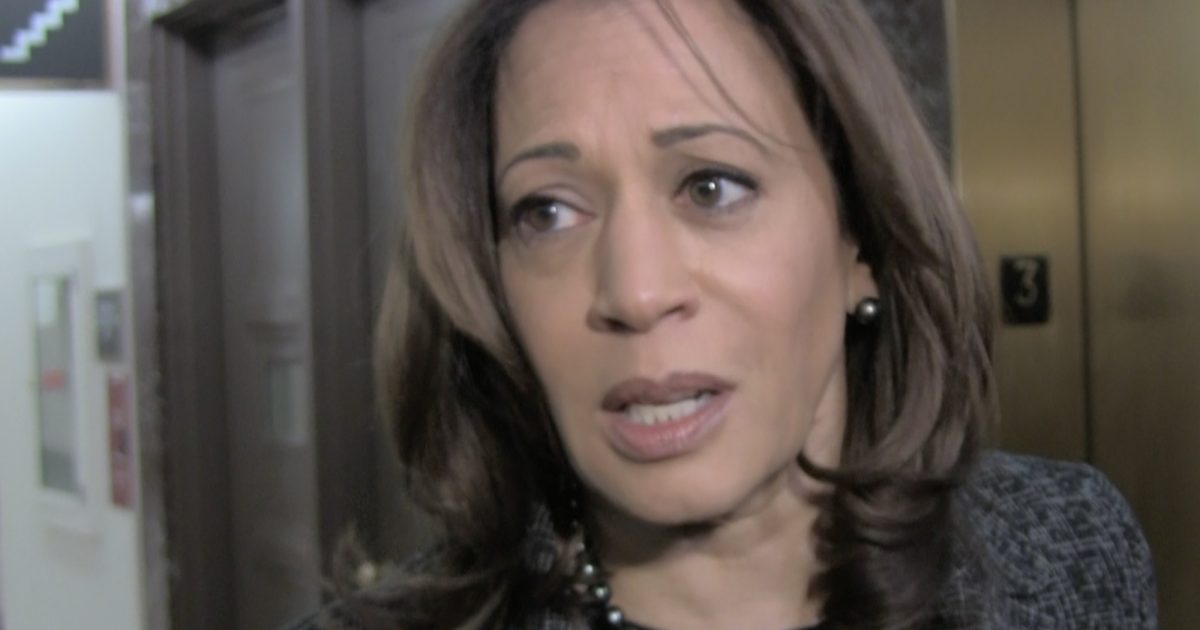 With Republicans having the majority in the U.S. Senate, it appears that Democrats will have a very hard time stopping any future federal judicial appointments.

Republicans hold a slight majority now, but when the class of 2018 is sworn into office, the GOP will have increased and solidified their majority.

President Trump’s latest judicial nominee to the U.S. District Court judge for the Eastern District of North Carolina is