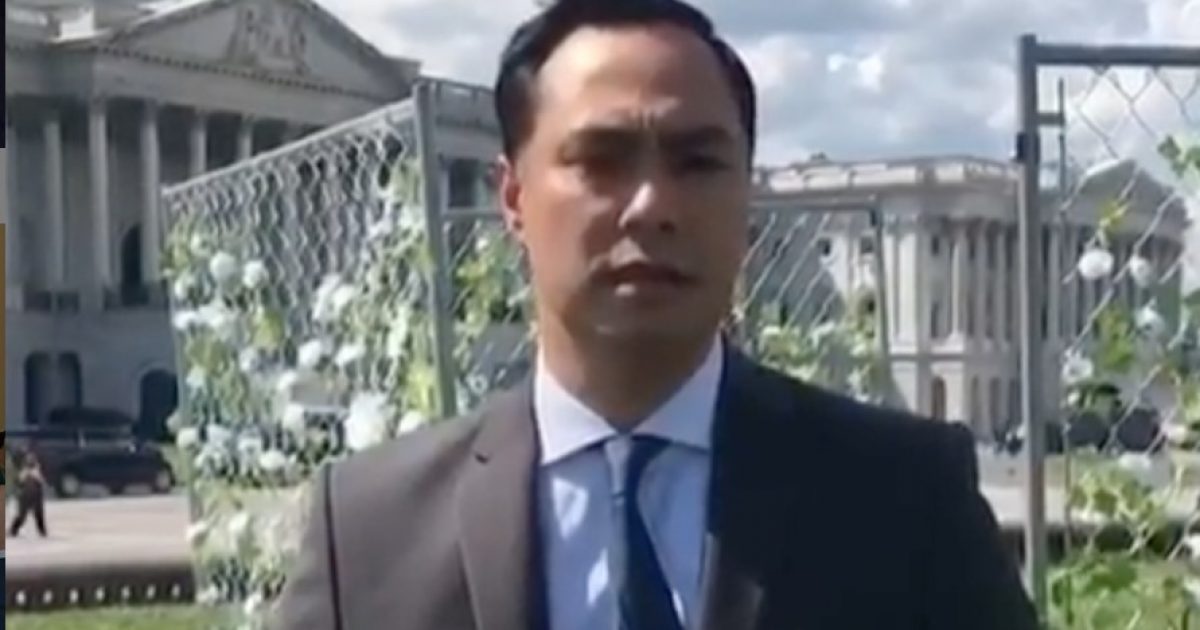 Shortly after Oscar Alberto Martinez Ramirez and his 23-month old daughter, Valeria, drowned trying to cross the Rio Grande, a picture of their bodies began to circulate around the world.

Ramirez, his wife, and daughter were trying to cross the river after they were not able to present their asylum case to U.S. authorities. According to the AP, Ramirez had already crossed successfully with Valeria, but when he returned for his wife, the little girl jumped back in the water after him.

“He set her on the U.S. bank of the river and started back for his wife, Tania Vanessa Ávalos, but seeing him move away the girl threw herself into the waters. Martínez returned and was able to grab Valeria, but the current swept them both away.”