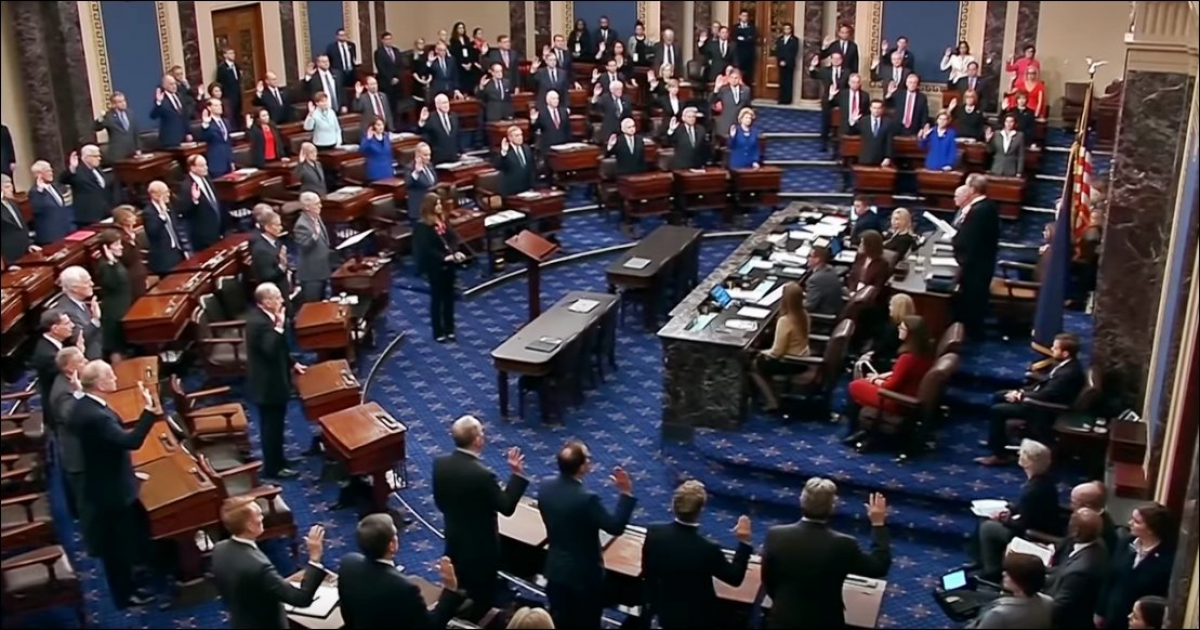 Supreme Court Chief Justice John Roberts arrived in the U.S. Senate Thursday afternoon to prepare for his role presiding over the impeachment trial of President Trump and swore in the oath to senators.

“Senators, I attend the Senate in conformity with your notice for the purpose of joining with you for the trial of the president of the United States,” Roberts said before being administered the oath to preside over the trial. “I am now prepared to take the oath.”